Share a memory
Obituary & Services
Tribute Wall
Read more about the life story of Daniel and share your memory.

Dan was born 1/1/1954 in Grand Forks, ND. The first baby born that year in Grand Forks, the city set up a savings account for him in the amount of $10. Years later when Dan went back to withdraw the funds, he found the bank had closed. Dan went to work after graduating high school with NuPly/Georgia Pacific and later worked for Knife River Materials. Dan’s greatest joy was fishing with his best friend, his wife Lindi. Their Ice Castle became their second home in the winter and summers were spent either on the pontoon or riding their side by side around northern Minnesota. His family wishes to tremendously thank Dr. Sande and Heather Czywczynski, NP along with the caring nurses and staff at the Joe Lueken Cancer Center for their extraordinary care and kindness during his battle.

Dan is survived by his wife Lindi, son Josh (Minneapolis), daughter and son in law Kaci and Darrin Petersen, brothers Gary (Linda) and Scott (Bobbi) and close cousins Terri Fox and Randy (Carol) Noe in Cincinnati, Ohio as well as Tim and Terri Mrazek in Bemidji. He was preceded into death by his parents Joe and Lou Mrazek along with his partner in crime Ron Fox.

To send flowers to the family or plant a tree in memory of Daniel Lee Mrazek, please visit our floral store. 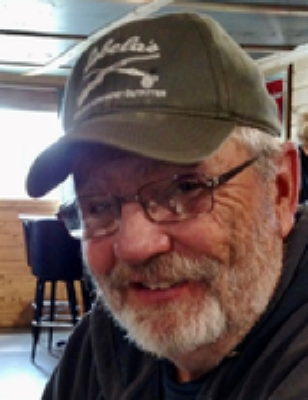 You can still show your support by sending flowers directly to the family, or by planting a memorial tree in the memory of Daniel Lee Mrazek
SHARE OBITUARY
© 2022 Olson-Schwartz Funeral Home & Cremation Service. All Rights Reserved. Funeral Home website by CFS & TA | Terms of Use | Privacy Policy | Accessibility