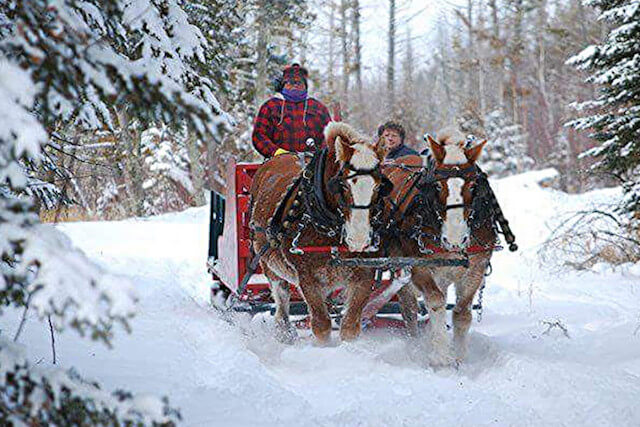 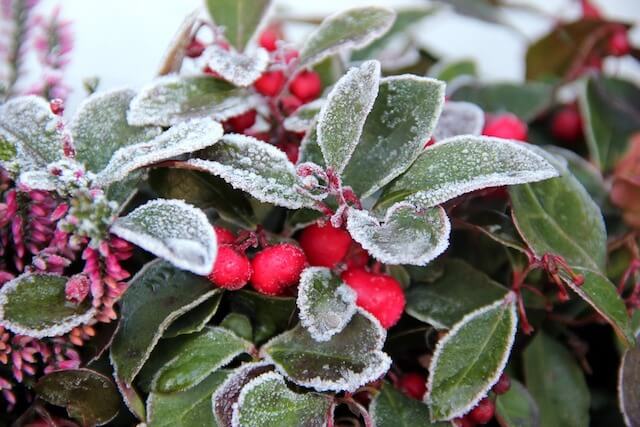 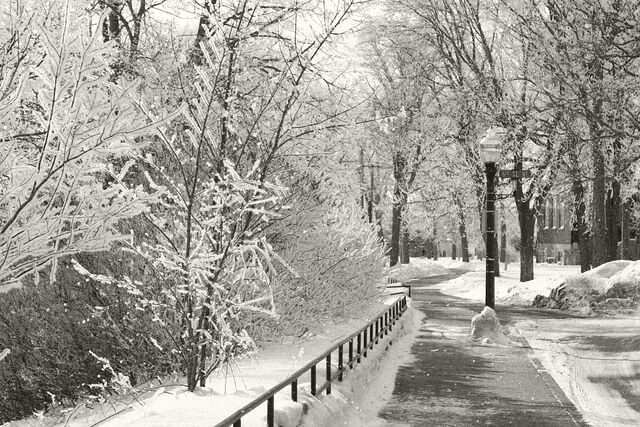 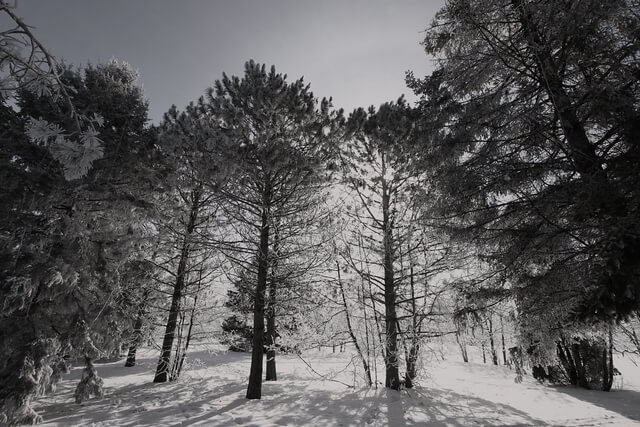 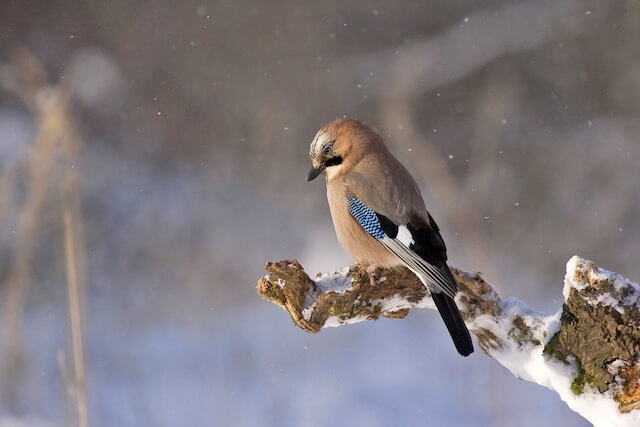 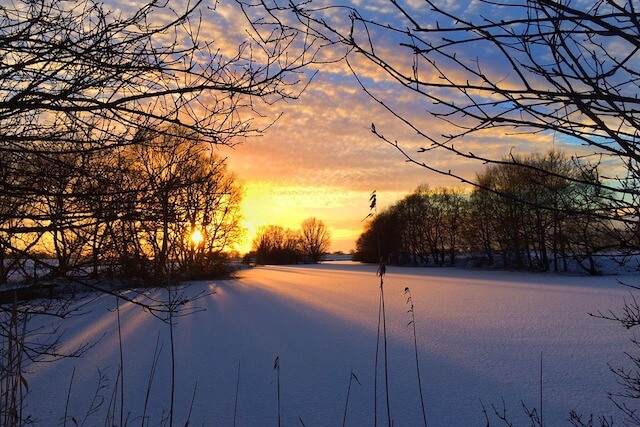 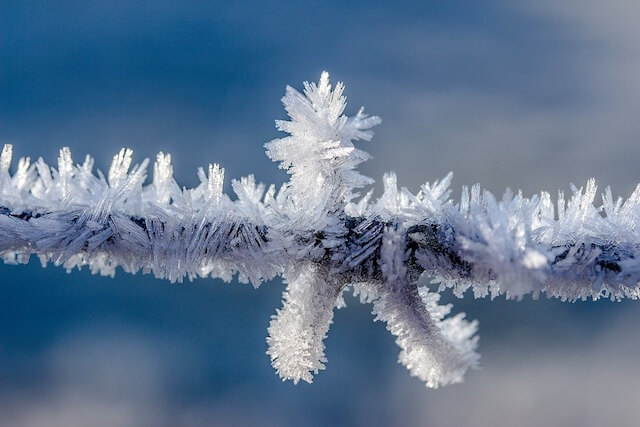 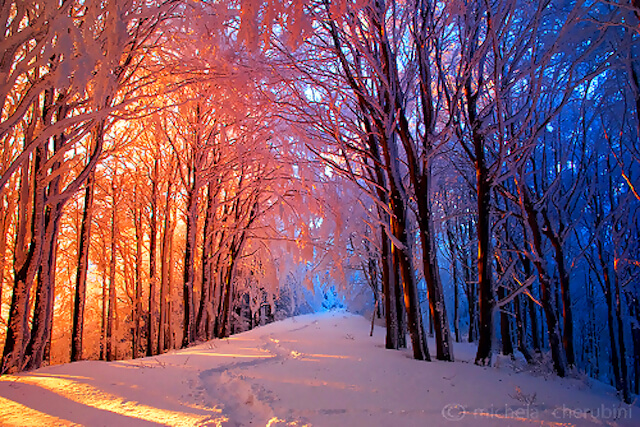 A Heritage of Service 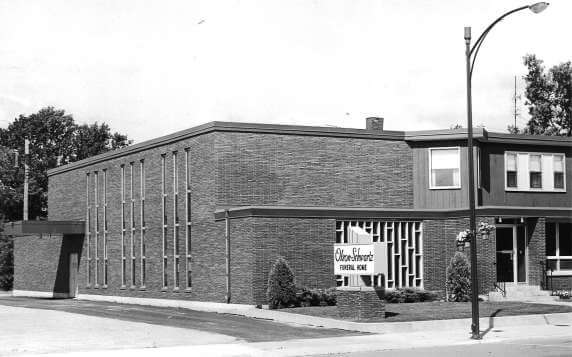 In 1907, M.E. Ibertson opened a funeral home in Bemidji at 405 Beltrami Ave. beginning a tradition of caring funeral service. He enlarged his funeral home at that location in 1917 and then in 1936 bought a larger home a few blocks away, which he remodeled into a funeral home. Ibertson Funeral Home was owned by son in law, Victor Lynne from 1939 until he merged the business in 1949 with another Bemidji funeral home, Olson Funeral Home, operating from the Ibertson location at 519 Minnesota Ave.

In 1965, W.R. “Bill” Schwartz purchased the firm from the Olson family and Bill continued the tradition of the caring, competent funeral service the firm was known for. His son Thomas W. Schwartz joined him in 1978. Bill Schwartz retired in 1987. In 1996, the firm moved to its present location at 3330 Irvine Avenue NW and with the move came new facilities intended to complement the caring service that Olson-Schwartz was noted for. Recognizing the growing preference of client families to utilize cremation in conjunction with service arrangements, a crematory was installed in an addition to the building and a subsidiary business, Aeon Cremation Service, was licensed by the state of Minnesota in 2001

In October of 2006, Kirk and Michelle Malkowski purchased the funeral home and crematory. The Malkowski's achieved a long-held dream of owning their own funeral home, and assumed ownership of an enterprise as committed to caring, competent, and compassionate service, as they are themselves.

Since our founding, the guiding principle of Olson - Schwartz Funeral Home has been the commitment to treating each family who comes to us as our own. With sincerity, pride, and dedication, we are committed to this time-honored tradition.Our family opened the doors of the funeral home years ago. Our reputation for providing the highest quality of service grew, and today we are privileged to serve hundreds of area families each year.

In recent years, we’ve gathered together a staff of highly-qualified and deeply caring individuals to assist us in continuing the funeral home’s mission of providing excellence in funeral services to families in their time of need.
Whether you have an immediate need for our services or you wish to begin pre-planning a funeral arrangement for you or someone you love, call us. We will be proud to serve you.

Olson-Schwartz Funeral Home & Cremation Service is a member by invitation of Selected Independent Funeral Homes, the voice of family owned and operated funeral homes in North America and also maintains memberships with the Cremation Association of North America. 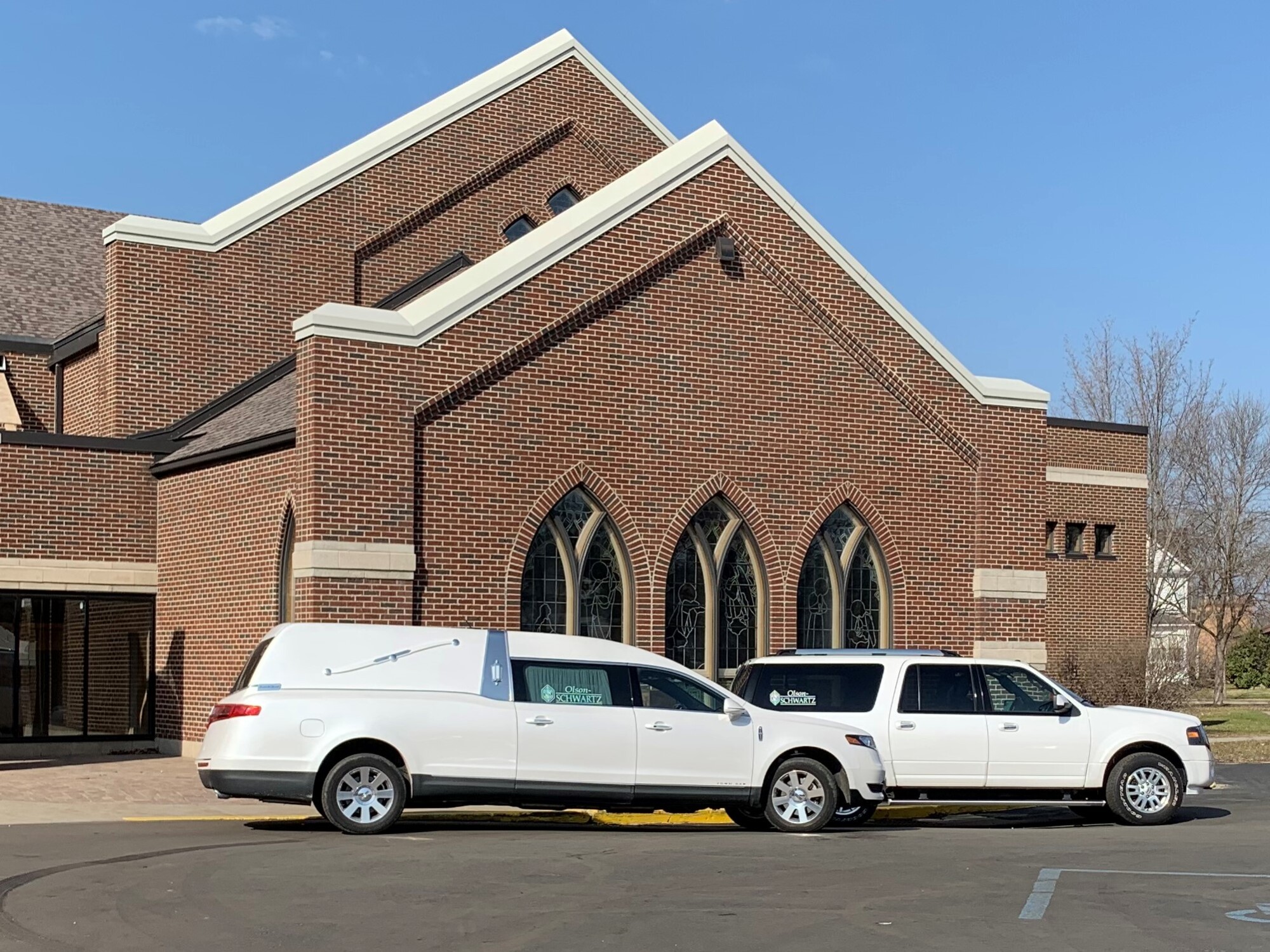 We stand ready to assist you. If a death has occurred, please call us on the number below:

A year of daily grief support

Our support in your time of need does not end after the funeral services.  Enter your email below to receive a grief support message from us each day for a year.  You can unsubscribe at any time.